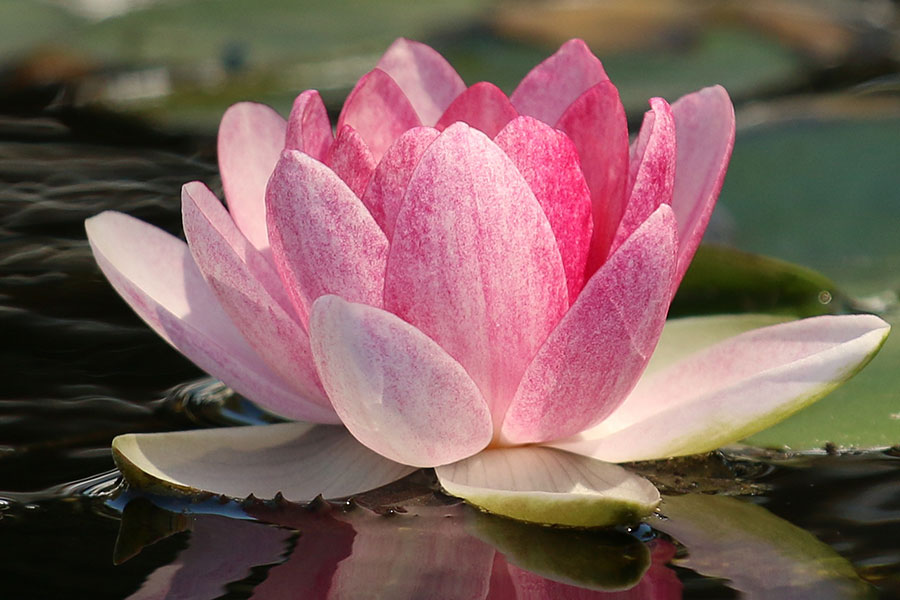 In June 2016, I attended an event at Verity that was called: Breaking the Silence: My Story, the Story of Many. I read about the event and was not sure what to expect but I was a new member of this women’s club and I thought it would be an opportunity to meet some new friends and to learn something new. Little did I know that I was getting myself into!

I sat at the back of the room and listened intently as Deborah Sinclair, a renowned social worker, told us the unbelievable statistics about childhood sexual abuse. I held my breath because it was overwhelming to think there were that many children who were experiencing this horrific treatment. Next to speak was Sara Thompson, who quietly and bravely told her story of being a “person of experience,” having been sexually abused as a child.

I could feel the cortisol rushing through my body as she recanted her story. I was uncomfortable and I started to squirm in my seat. I could also feel my head starting to ache as I reflected on her story. My brain kicked in and thoughts were swirling in my mind. The next speaker was Delane Cooper, who then spoke about her story and my mind and body kicked into overdrive. As she spoke, my fingers uncontrollably moved to my bare arms and I felt myself scratching them as if there was some hidden demon trying to get out.

At the end of the evening I tried to speak to Delane, because I wanted to let her know how powerful the evening was, but I couldn’t speak. By now, my arms were raw and I was choked up with tears. I got in my car, drove to the liquor store to buy some brandy and I headed home to process what had just transpired. “What the hell just happened?” I asked myself over and over again. When my son arrived home, he asked me what was wrong but I was a blithering mess and I told him I couldn’t talk about it. He left to go for a run and when he came home I had plied myself with enough liquid courage to let my story gush out like a dam that had been blocked for many years. I cried and I screamed and then I collapsed. You see, my story had just been mirrored back to me by Sara and Delane. I had never told my whole story.

Here I was 62 years old and I held that secret my whole life. Over the years, I had told parts of it to some family, friends and several therapists but the real truth lay buried in shame, fear, anger and deep sadness. Now the story was out and I had to figure out a way to deal with the truth and the deep emotion.

Meeting Delane Cooper was, perhaps one of the most challenging experiences I have ever had and yet, it has also been the most healing and liberating of times. Being in that room with those very brave women that night gave me the courage to free myself. I now know that I was meant to be there. I was meant to meet Delane, Sara and Deborah and I was meant to become part of The Lotus Hero Project.

I am passionate about the work we are doing because I do not want anyone to hold that kind of secret because it is all powerful and can affect every part of our lives. Freeing ourselves from the chains of our past can only help our healing to know that we are beautiful, strong and resilient. It takes courage but together we can make a difference in the lives of children!

With love and blessings,